Are you a devoted coffee drinker? Love a few glasses of wine with dinner? Enjoy a midnight snack? You’re not alone but the timing of the food and drink you consume and the amount can significantly impact the quality of your sleep.

While it’s a widely held belief that alcohol helps with sleep, don’t be surprised if you wake in the morning feeling less rested after a few cocktails or glasses of wine.

Most people are under the impression that a drink at night will help them relax or—perhaps better yet—get a good night’s sleep. In fact, 20% of Americans use alcohol as their preferred sleep aid. While a few drinks may eventually make you drowsy and help you to fall asleep, alcohol has a complex effect on our bodies and will likely disrupt your sleep. 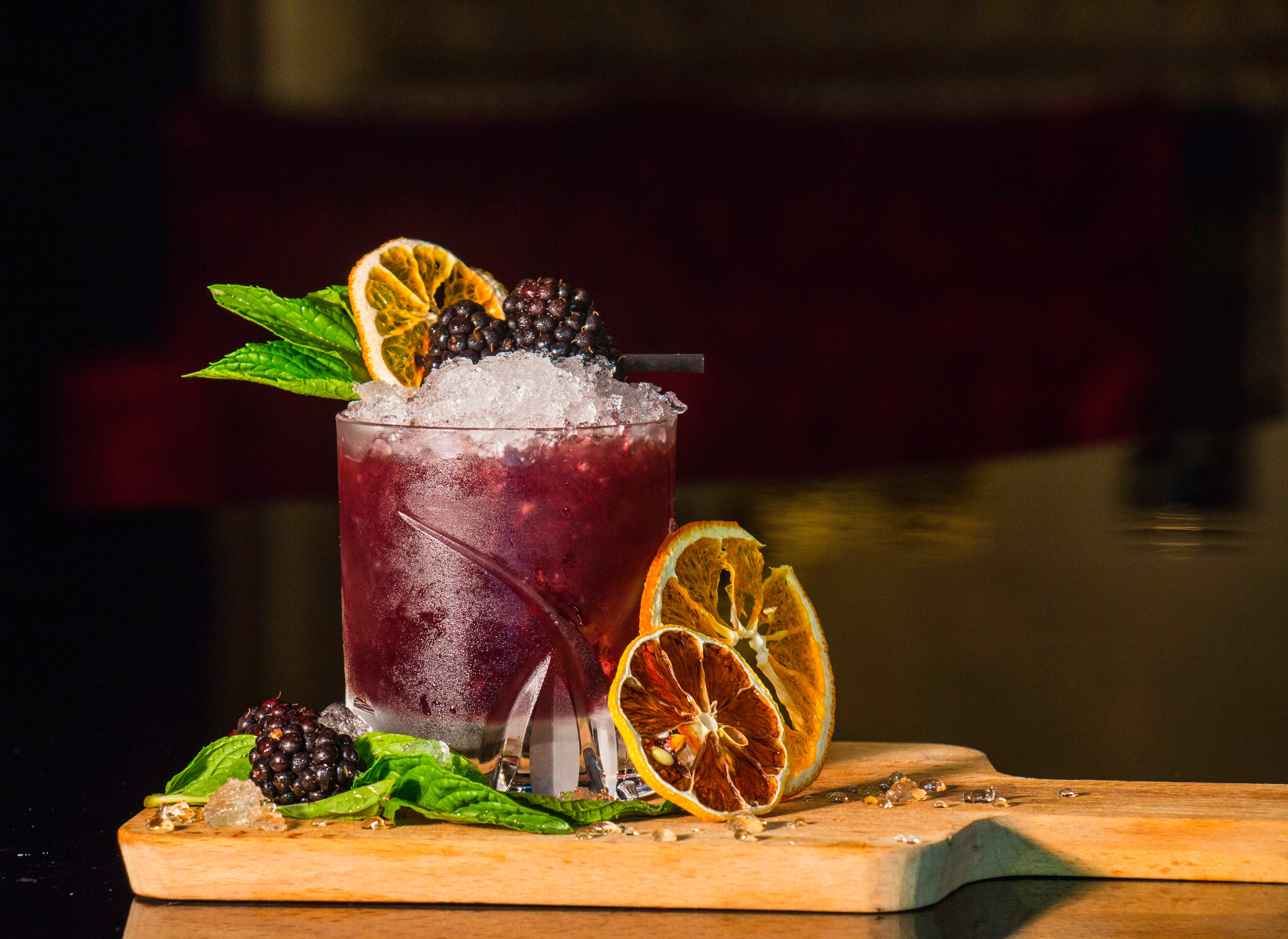 Achieving restful sleep in healthy adults requires our brains to cycle through four phases of sleep that last between 90 and120 minutes, repeating 4 to 5 times a night. Alcohol disrupts this pattern.

Initially, alcohol acts as a stimulant. Your brain is flooded with endorphins which make you feel good. Later, after alcohol has been in the system for a while, the stimulating effects wane and become sedating. While alcohol will generally reduce the time it takes to fall asleep and increase the amount of deep sleep you get (stages 3 & 4) during the first half of the night, as your blood alcohol level drops disturbances and wake cycles increase, REM sleep is markedly diminished because REM cycles are shorter during the early portion of sleep and longer closer to the morning and ultimately your sleep becomes less restful during the second half of the night.

Having an occasional alcoholic beverage is of course quite common, but if you rely on a nightcap to induce sleep, it’s probably time to reconsider. Avoid alcoholic beverages 4-6 hours prior to sleep. While alcohol may make you feel drowsy, it wears off in about four hours and is associated with disrupted sleep patterns.

We asked you—the global SleepWatch community—whether you had consumed alcohol prior to both restful and unrestful sleep sessions. After sampling and analyzing thousands of nights, the data shows that alcohol consumption prior to sleep has a particularly strong impact on your bodies and your ability to achieve restful sleep.

Notably, the data shows that consuming alcohol prior to sleep was associated with a 10% increase in Average Sleeping Heart Rate. Those who reported consuming alcohol prior to sleep had an Average Sleeping Heart Rate that was nearly 7 beats per minute faster than those who didn’t. That means that when you choose to drink alcohol, you may be forcing your heart to beat an extra 3,000 times during the night. What’s more, having a faster heart rate means your heart rate dipping rate, which can be an important indicator of overall cardiovascular health, is decreased. Over a lifetime, that adds up. 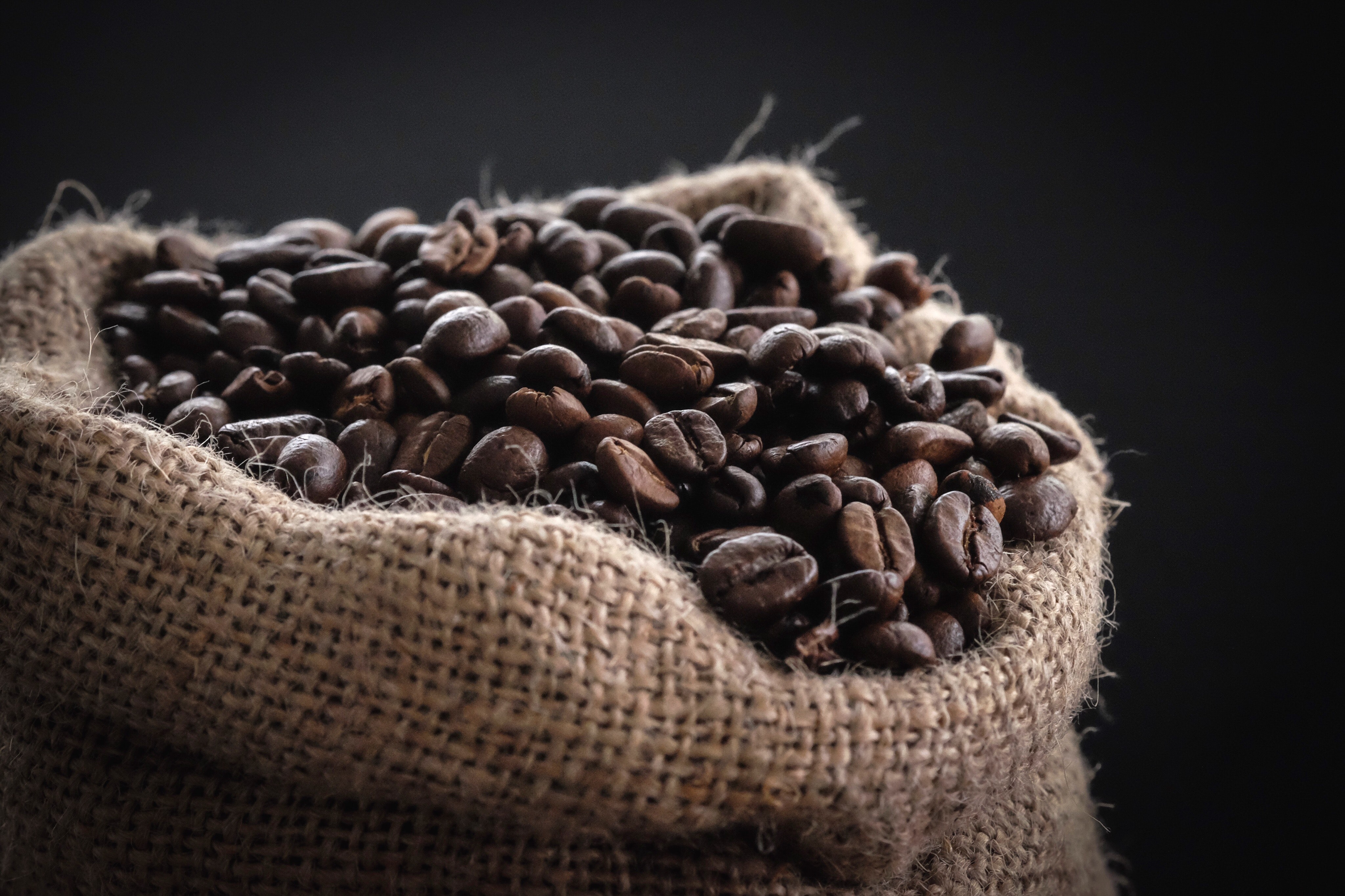 Caffeine is a stimulant that promotes alertness and energy. It is a natural substance that is found in coffee beans, tea leaves, and cocoa beans and is often referred to as the most popular drug in the world.

When you consume caffeine, it reaches peak levels in your blood in 30-60 minutes and takes 3-5 hours for your body to eliminate just half of it. Because of its stimulating effects, caffeine can improve your performance, reaction time, and mood. It also makes you feel more awake because it blocks the sleep-inducing chemicals that your body naturally produces (adenosine), while also producing adrenaline.

Conversely, if you drink coffee or tea prior to bed, the caffeine can make it hard for you to fall asleep. It can also reduce total sleep time and the amount of deep sleep that is required to awake feeling refreshed.

Pay close attention to when you consume caffeine, it’s a stimulant that interferes with the body’s ability to fall asleep and should be avoided 4-6 hours before bedtime. 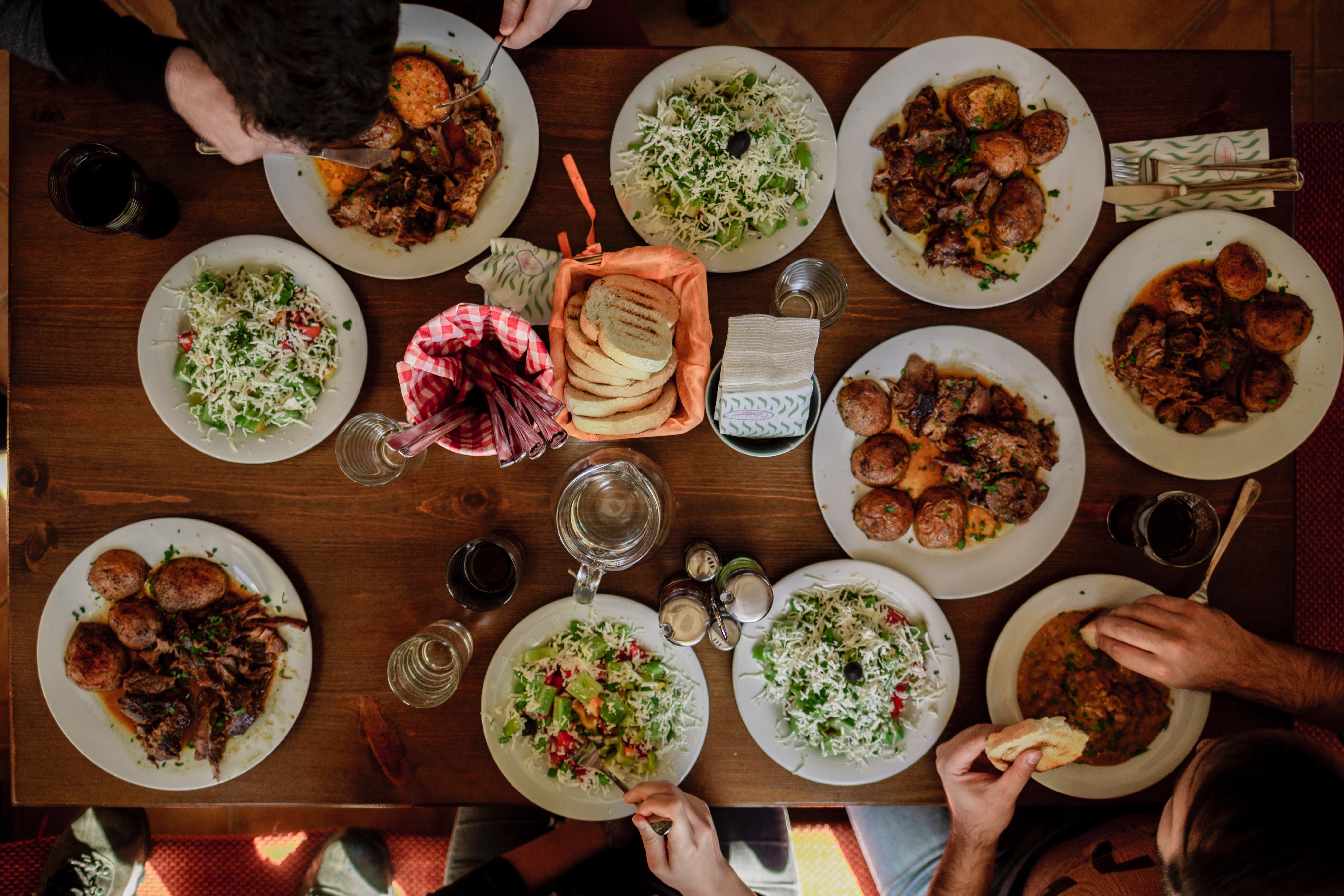 Do you eat your meals at the same time each day? When you eat impacts your body’s circadian rhythm (internal body clock) which in turn affects your sleep.

When you eat heavy or large meals within two hours of going to sleep, the muscles that digest and metabolize your food have to keep working when they should be resting. Digestion delays your ability to fall asleep and can prevent you from getting the deep stages of sleep that you need to feel rested. What’s more, lying in bed after eating can be associated with heartburn and indigestion which may disrupt sleep.

Having regular mealtimes can improve your overall sleep quality. Establish regular meal times, pay close attention to when you eat, stop eating at least two hours before bedtime and if you’re hungry, consider a light snack. We can help. 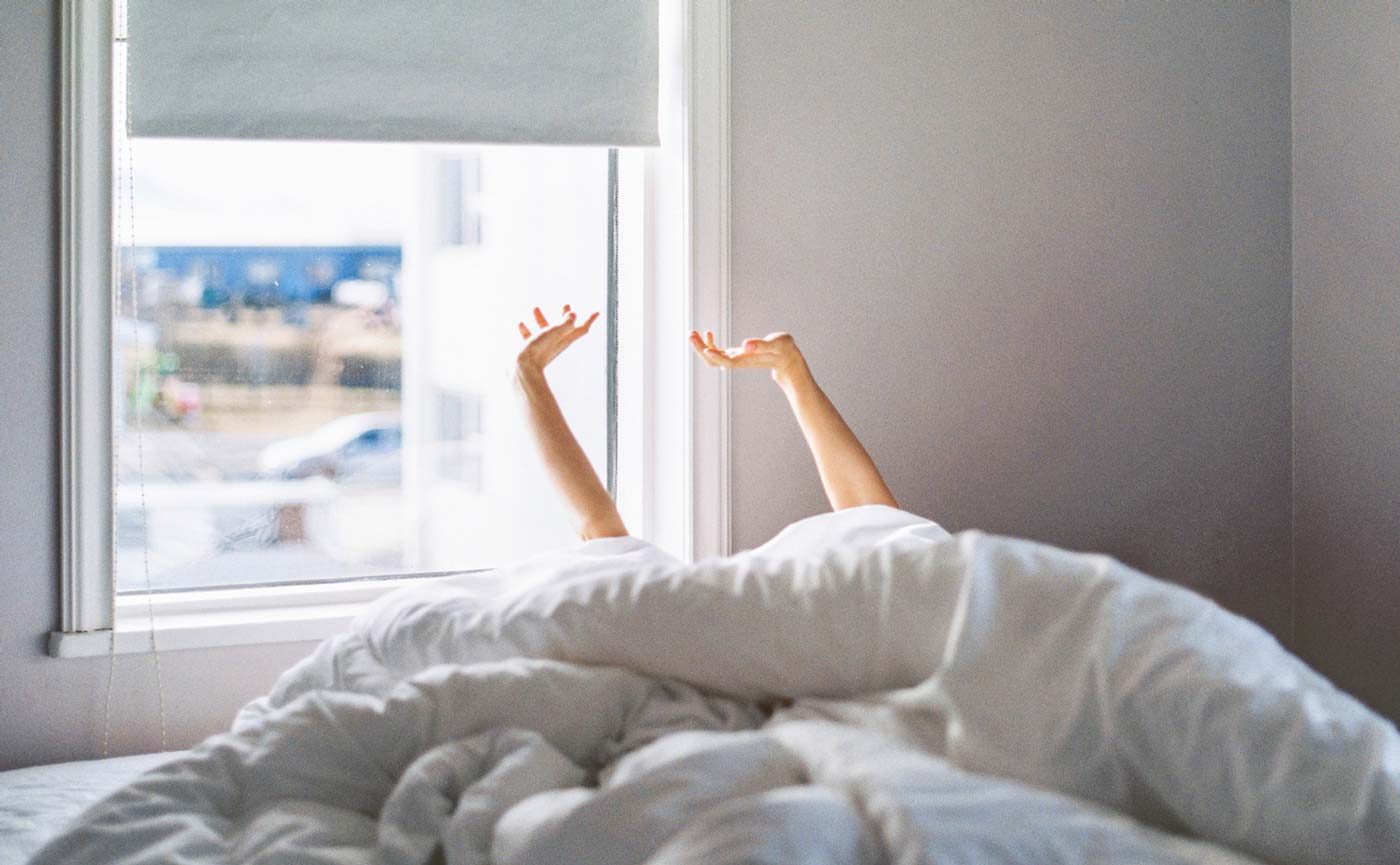 How Much Sleep Do I Need?

Sleep requirements are different for each person at every stage of their lives. Dr. Spiritus ...
Read more 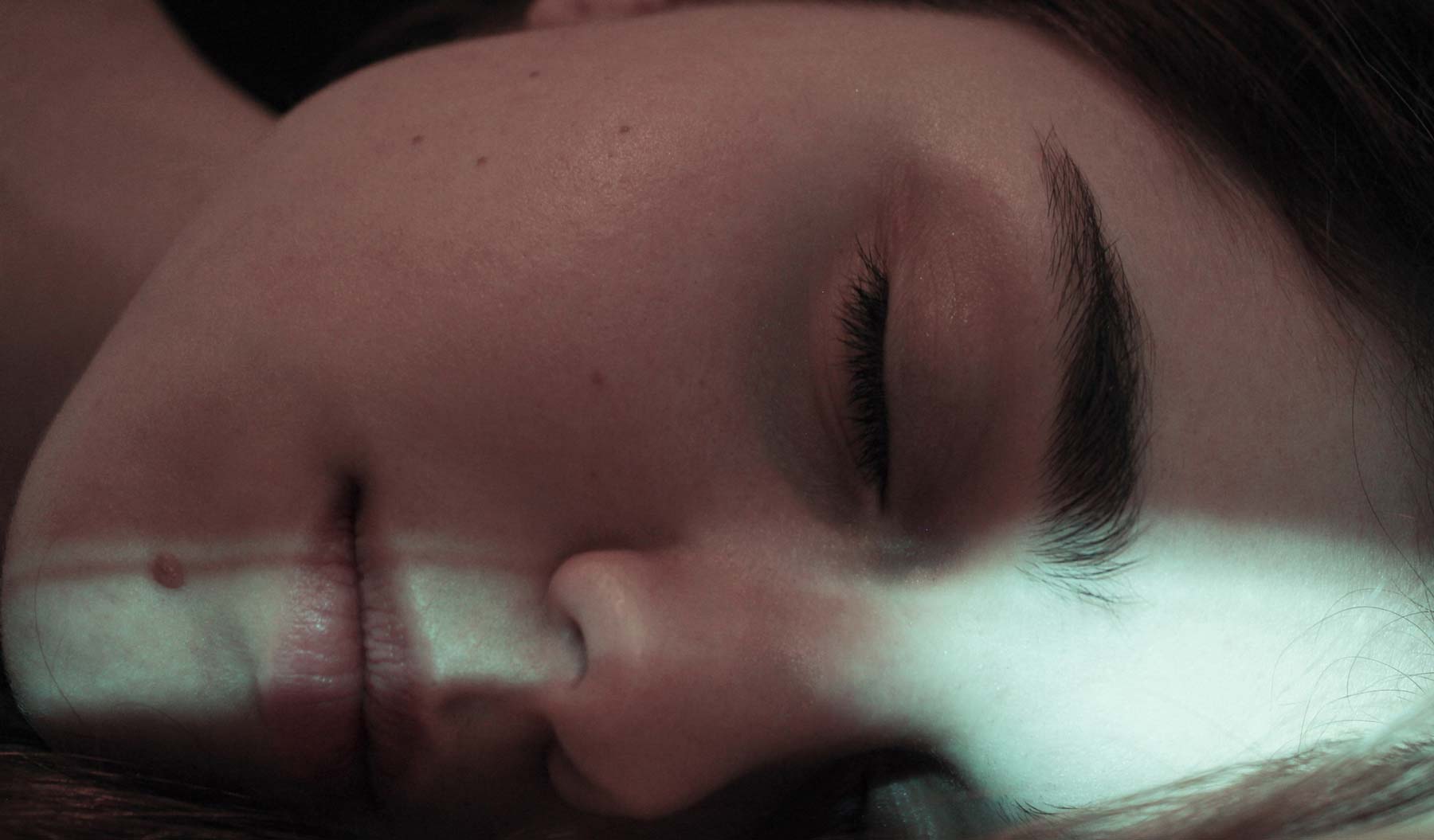 Do you know that many of the routine choices you make while awake have a ...
Read more 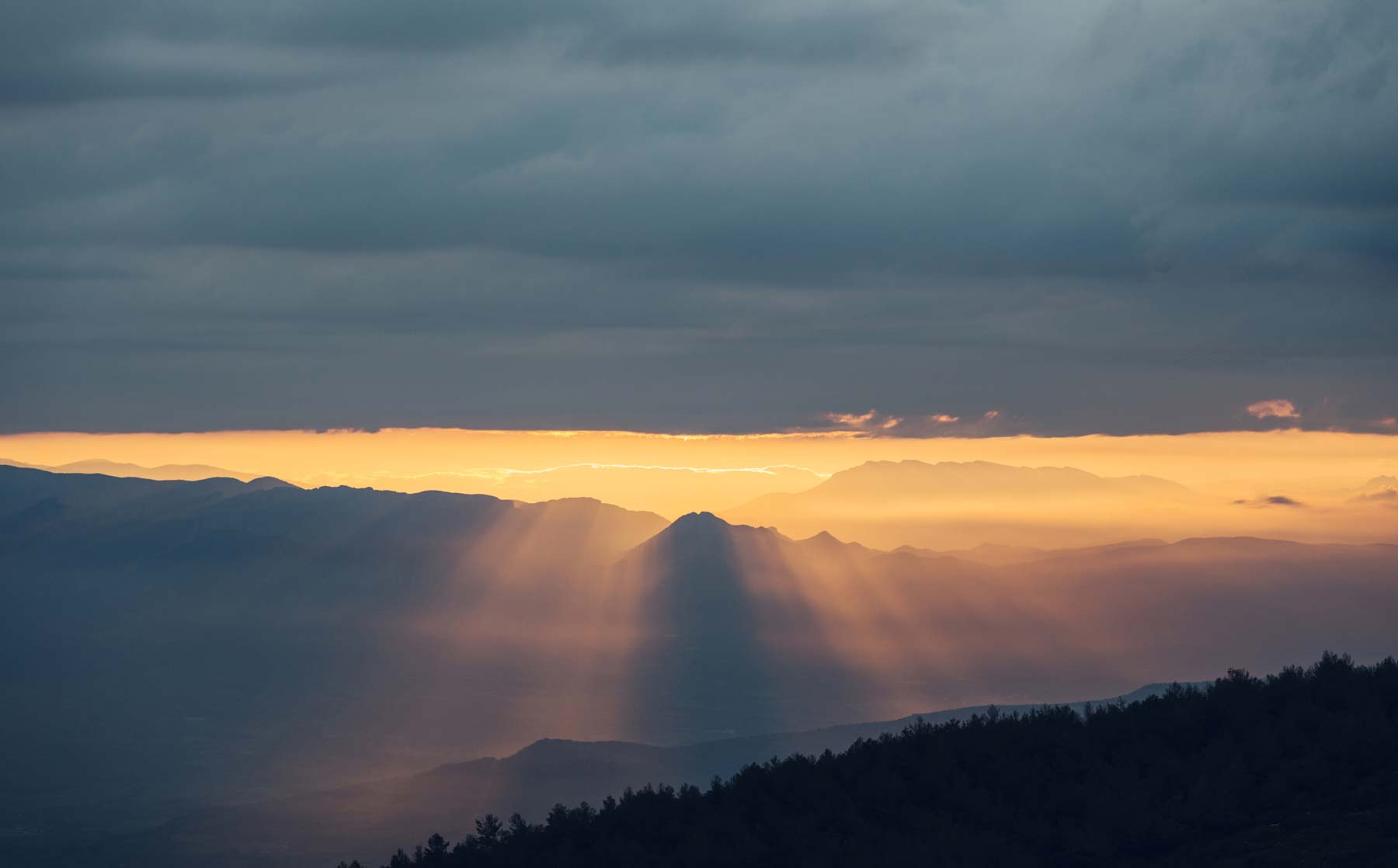 Are you a morning lark or night owl?

Have you ever wondered why some people hit the gym at 6:00am and others tell ...
Read more 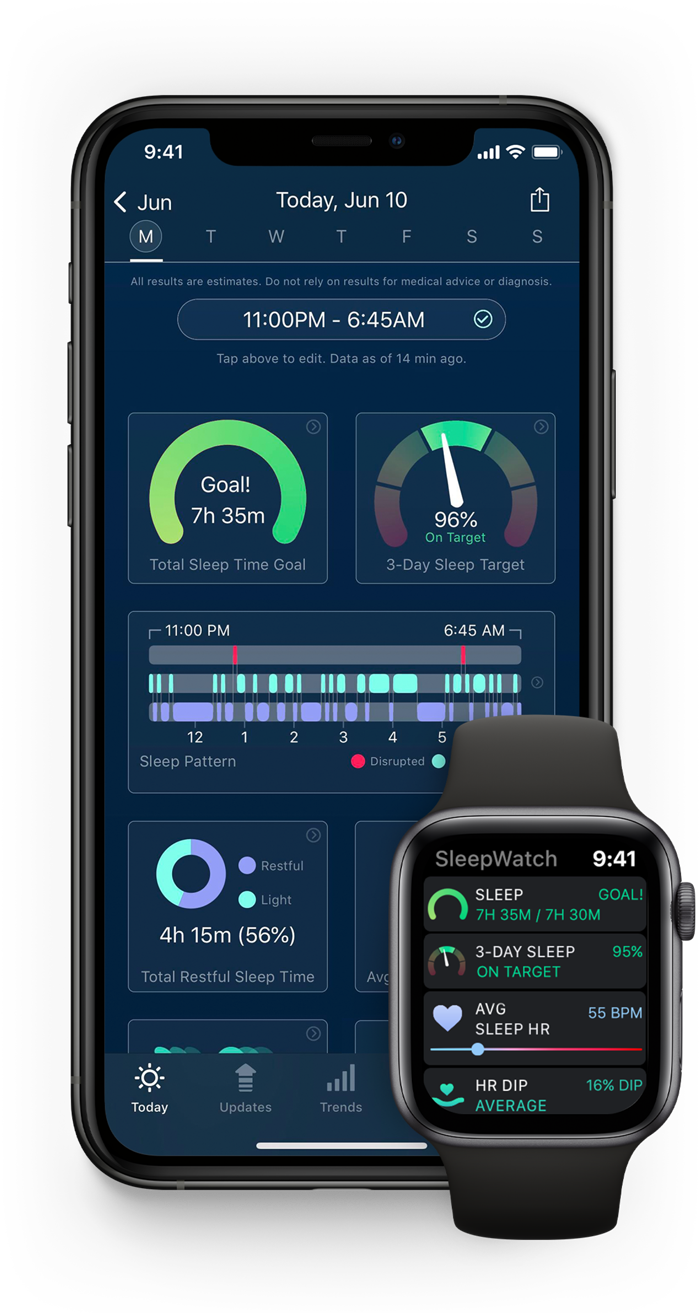