Trouble getting pregnant? You are not alone. An estimated 6.1 million women have difficulty becoming pregnant or carrying a baby to term in the United States. Can sleep impact fertility?

Trouble getting pregnant? You are not alone. An estimated 6.1 million women have difficulty becoming pregnant or carrying a baby to term in the United States. Most of the time the problem is related to ovulation and less frequently structural issues with the uterus, ovaries, or fallopian tubes. 20-30% of the time it might be related to male infertility. Lack of sleep, a problem that affects both women and men, may be a cause for many.

Normal sleep in women is impacted by hormonal effects during menses, pregnancy/lactation, and menopause, and it is well known that sleep and sleep disturbances are determinants of women’s health and well-being.

The part of the brain that regulates the sleep-wake hormones melatonin and cortisol also triggers the release of reproductive hormones. The hormones that trigger ovulation in women and sperm production in men may be tied to the body’s sleep-wake patterns. In women, lack of sleep may affect the release of the hormone that triggers ovulation leading to irregular menses and perhaps making it more difficult to conceive.

A number of published studies suggest that working nights or having variable work schedules increases the risks to pregnant women and fetal well-being. It has been posited that these risks were related to disruption in circadian rhythm or maternal hormone alterations as a consequence of sleep deprivation. At present it is not understood what mechanisms might result in adverse outcomes and there are no mandatory restrictions on shift-working in pregnancy. Regular circadian rhythms and cyclic melatonin availability are beneficial in assuring optimal physiology in females, and while there are studies suggesting melatonin may be beneficial for those undergoing In-Vitro Fertilization, it is not recommended as a routine supplement when women are contemplating pregnancy.

Sleep disorders may prevent women from getting pregnant. Sleep apnea - a disease most frequently associated with men - is often under-diagnosed in women. Sleep apnea symptoms in women are much different than those associated with men. Are you tired and fatigued, have daytime sleepiness, morning headaches, uncontrolled high blood pressure, or significantly overweight? You might want to speak with your physician.

Almost all of us occasionally have a poor night’s sleep. Insomnia is defined as difficulty falling asleep, difficulty staying asleep throughout the night, and/or waking up too early in the morning. Almost 30-35% of adults suffer from insomnia, and it is more prevalent in women than men. If you’re a woman trying to get pregnant and have insomnia three times a week for more than three months, you might want to see a physician.

In men, a recent prospective study showed that sleeping less than 6 hours or more than 9 hours, as well as going to bed later, can lead to reduced sperm count survival and motility, partly through antisperm antibody production.

Trying to Get Pregnant?

If you are contemplating pregnancy, be mindful of your sleep. Here are some simple things you can do: 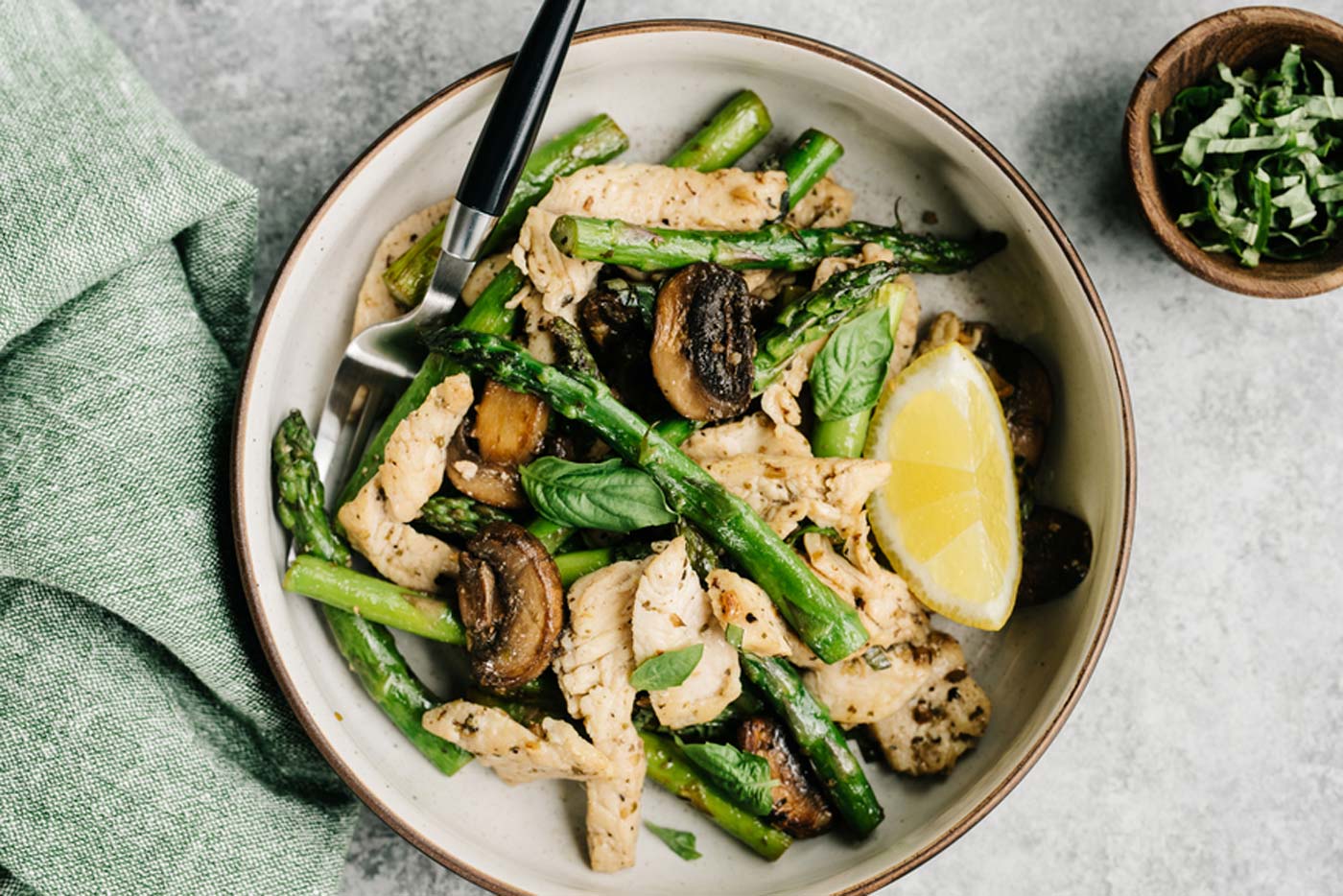 Sleep and Diet: Why Did My Diet Fail?

Are you trying to diet and not prioritizing your sleep? You may want to think ...
Read more 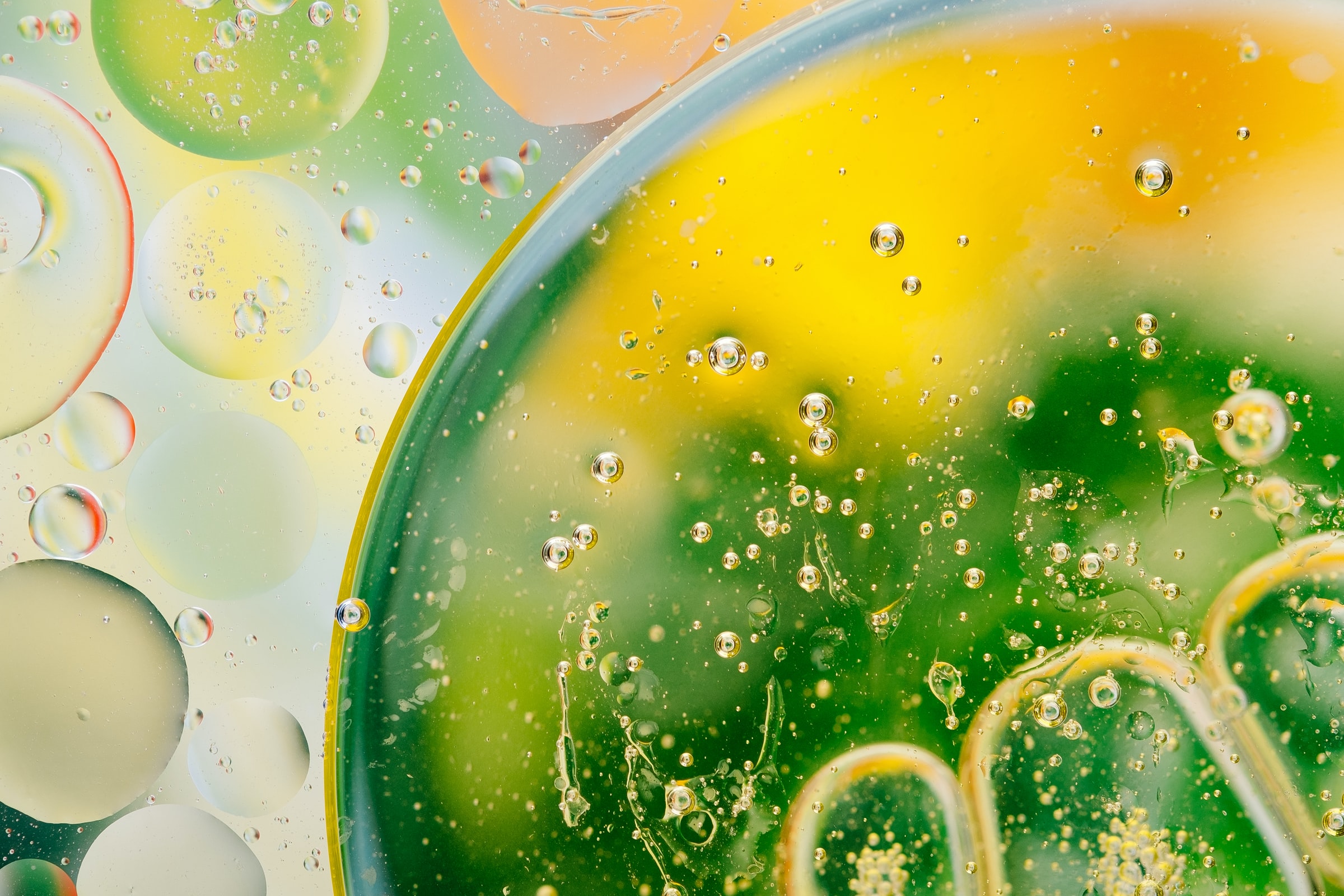 Health science has shown that sleep is necessary for the development of immunologic memory, which ...
Read more 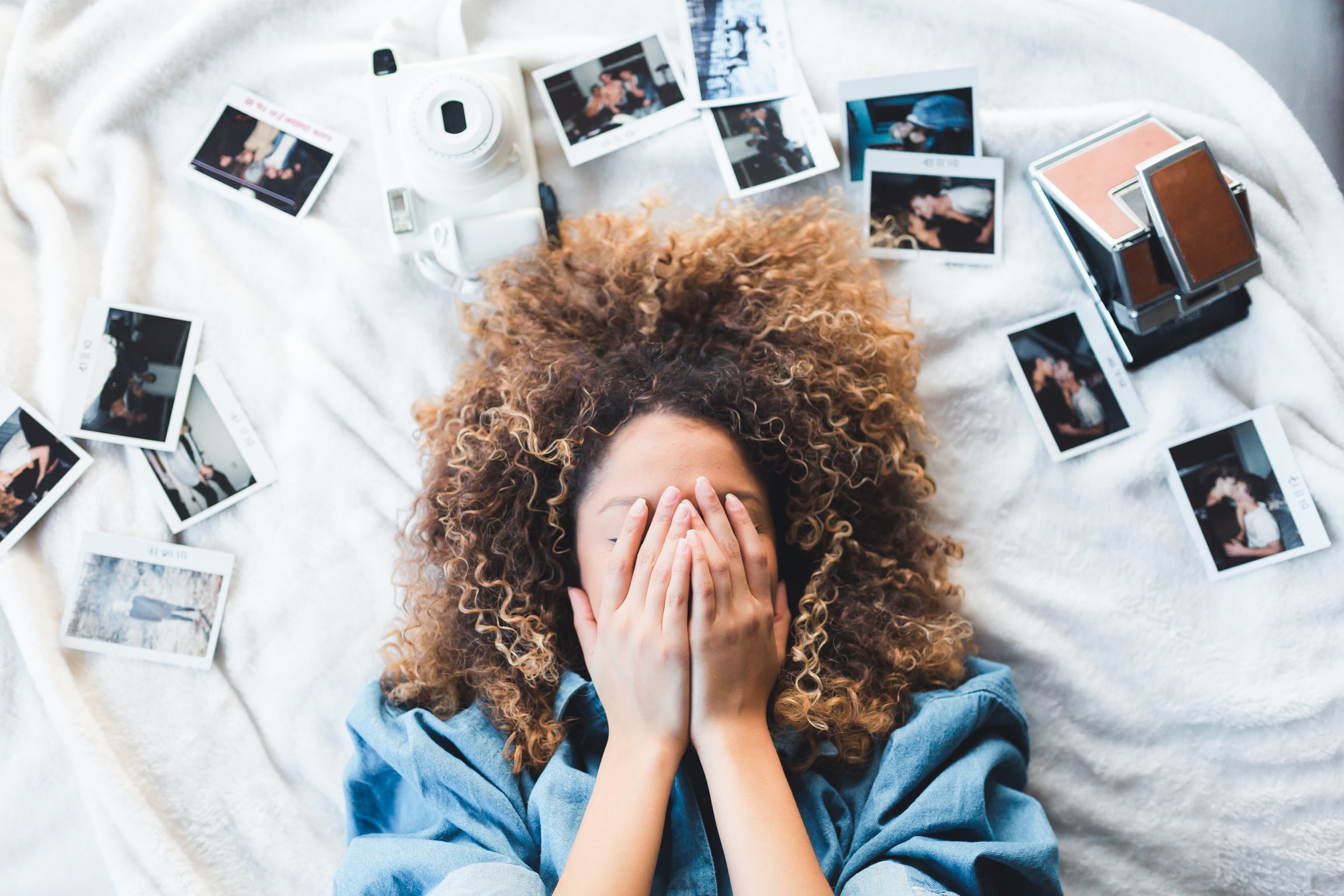 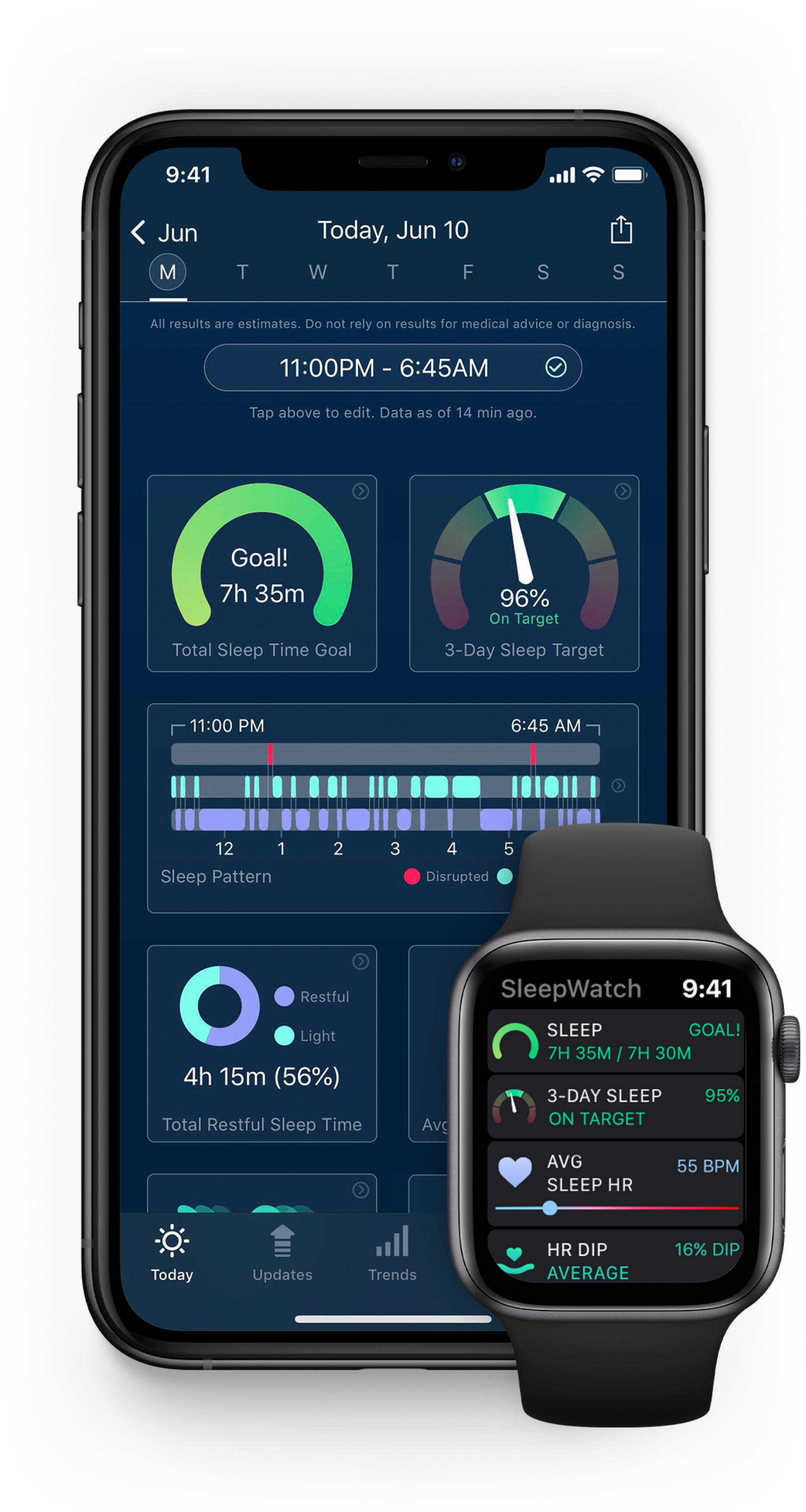